One of the first things we did when we moved was put the goats in the most overgrown areas of the farm. Brambles and poison ivy were encroaching on the pasture and in places that I’d planned to garden. So, we spent most of the summer moving portable fencing (tedious) and beating back the tide of forest succession.

Goats are a truly effective method of clearing wooded or transitional areas. They are browsers, not grazers; as such, they will mow down wild roses, ivy, and just about any plant that most ruminants would find unpalatable.

When we moved, a lot of the farm looked like this:

This is, for the record, goat heaven. It is also a good reason to have your tetanus shot updated.

Now the the goats have beaten the brush back, it’s time to move to phase two. With the help of a good pickax, shovel, pruning shears, several pairs of leather gloves, and a hand saw, those same overgrown areas are becoming a little more manageable.

There is still much more to be done to convert this area to a full-fledged pasture, but converting a field to pasture without the aid of a brush hog or chemicals is possible with a bit of sweat equity.

What are the odds that all lambs born on the farm this year would be males? Well, regardless of the mathematical probability, that’s exactly what happened this season. Four ewes gave birth to 4 lambs. It is an auspicious start to the fledgling Tunis flock, but 3 are healthy and thriving, having lost one the day after it was born.

These days we are busy with lambing and kidding season will soon be upon us as well. Ben spends most days in the woods, tapping trees and working on his maple enterprise. I’ve been manually clearing fields. I hope that sentence conveys the sheer absurdity of the task. To be specific, I have been digging up wild roses , honeysuckles, and blackberry vines with a pickax, hand saw, and hand shears. The brush hog is kaput, and since I need these fields cleared for pasture, I am clearing them with the tools that I have at my disposal.

This brigs me to my next thought– determination. I read an article the other day about beginning farmers and how people need to just START. Even if you long for that nice little Kubota that would make life so much easier, farm with what you have until you can do better.

There are lots of days when the sheer amount of work and finances required to run the farm without worry is daunting. We are slowly plugging away, making our farm dream a reality. But I’m not going to sugar coat it– it’s HARD WORK!

One of my most fond childhood memories is walking in my grandfather’s bootprints as he worked in his garden. Row after row, he worked tirelessly, silently hoeing the weeds that plagued the red Anson County clay. He allowed me to follow him as long as I didn’t get underfoot or make too much noise, two very difficult tasks for a child. But I tried, staying just behind the heel of his well worn brogans until the pull of throwing dirt clods or climbing trees proved too much to ignore. I loved my grandfather and his farm, loved hiding amongst the rows of corn, sneaking peaks at the hogs that both terrified and repulsed me. As I grew into young adulthood, I took the farm for granted, I thinking little of my experiences there other than occasional reminiscences and quaint stories I shared with college classmates or work colleagues.

A move to Oregon made me profoundly aware of my Southern roots. Somehow, moving to another part of the country was more jarring than studying abroad. Unable to find decent fried chicken, field peas, Texas Pete, sweet tea, collards, and anything resembling a biscuit eventually led me to leave the Pacific NW. (That and ridiculously  high home prices…) I returned to my native South with a greater appreciation of place and culture. Often the subject of ridicule, I grew to respect the perspective of old timers who spoke with a good sized chaw in one cheek and a half smile on other other, dirty overalls patched, long faded with sun. My smile, more often than not, evoked one in return from old men with blue eyes, whose skin was as dark as mine from years of toil in the sun.

A few years have rolled by and I now have that farm, along with a family, sheep, goats, and a laundry list of things that I want to do on this acreage.

Not a day goes past that I don’t think of my grandfather and his well worn boots. I am proud to say that after a few good years outside, my overalls have a few patches, too. I am comfortable in the feed store, and participate in conversations about feed efficiency and soil amendments with great interest. I think that he’d be proud. 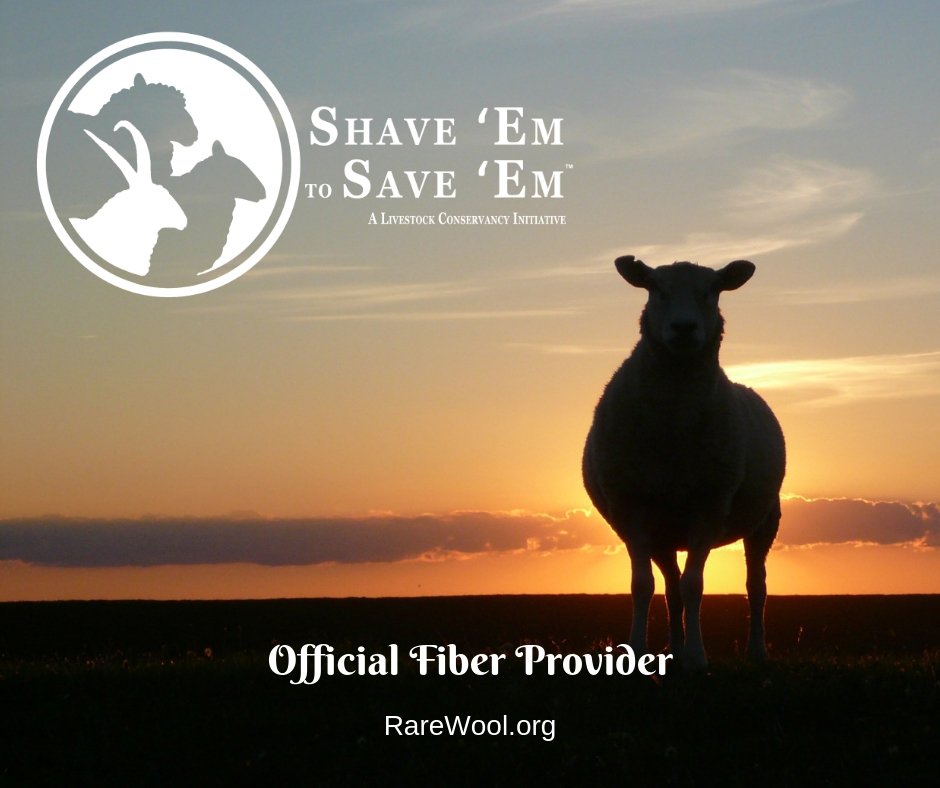 https://www.etsy.com/shop/TarheelbillyFarm
All photos, videos, and other content are the property of Charis and Ben Walker. They may not be used or shared without written permission.